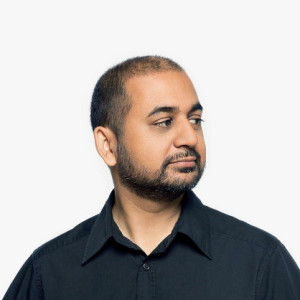 And we’re back… with Anil Dash, CEO of Fog Creek Software (maker of Fog Bugz and Glitch, and incubator for Trello and Stack Overflow).

Anil’s full bio runs for paragraphs, but a few things beyond his current CEO role:

We cover a lot of things in the interview, but here are some key points:

Get the episode now on iTunes, listen on Overcast, or Subscribe on Android.

OK, there was no wine in this episode! Anil doesn’t drink wine. Or coffee. Plus, we recorded in the morning.

Let me know if you think it’s missing.

Get alerted when there are new episodes (2x/month, 1x/month in the summer):